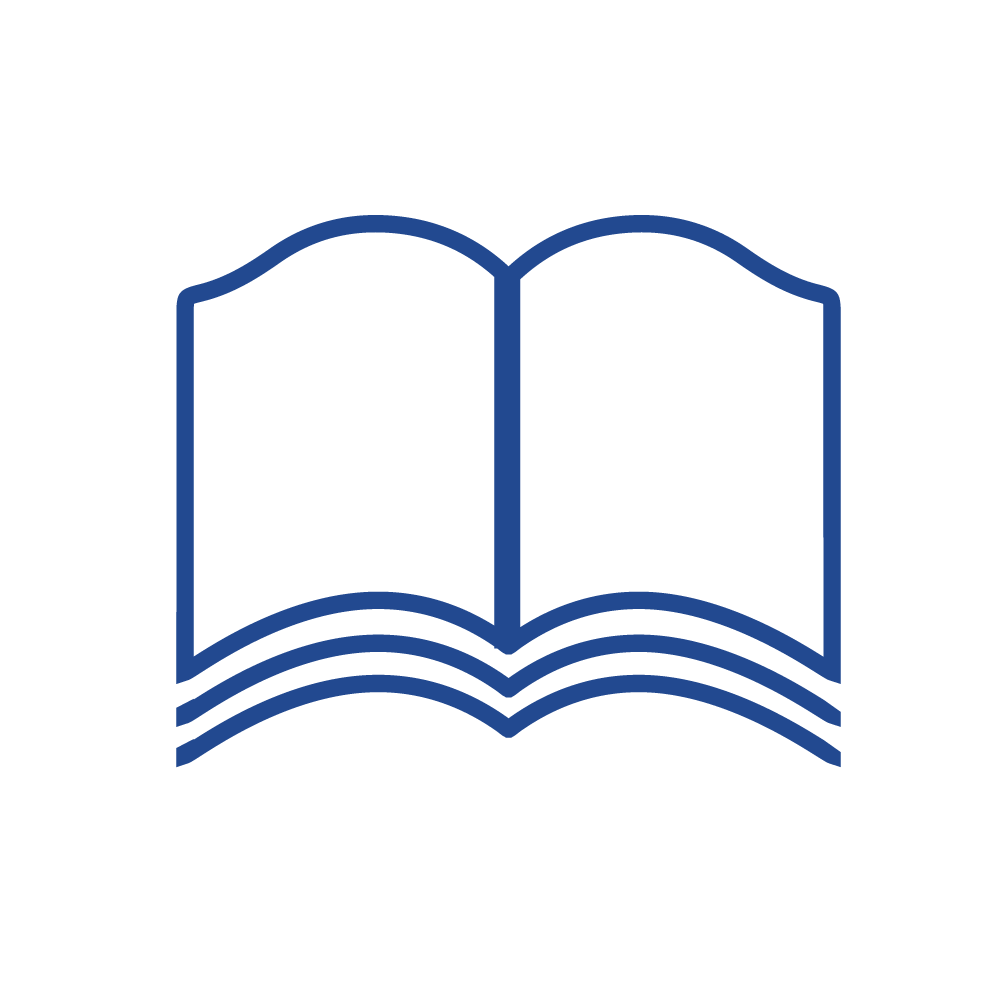 A churchwarden writes from Iberia: “Chris and I went to the service at our village church this morning. It was a case of standing room only, and with 300 seats, that’s a lot of people! It made me wonder what we are doing wrong and I am sorry to have to disagree with the experts, but if the Church at Monchique is anything to go by, I don’t think we are wrong at all. The service was a sung mass almost identical to ours. The priests vestments were the same. There were several small children sitting on the alter steps and they were well behaved and took part in all the service. Not a guitar or drum kit or messy Church to be seen! In all, it was just a normal ser v i ce l i ke our s , minus teas afterwards or welcomers to greet us, yet so many people attending. I can’t help thinking that no amount of gimmicks will cure our ills as it is no longer part of general English culture to attend Church.”

Quite so. It is interesting to note that in immigrant-predominated areas of England – and the immigrants DO go to church – more English people go too, as it is seen as socially acceptable.
This is not an excuse for us to be complacent. There are always things we can improve. But not change: if what we do is in accordance with the Gospel and the traditions of the Church.

What desperately needs changing – and has always been part of the Christian calling to change – is the society in which we live.

The main and most necessary way of changing our society for the better is by openly living a Christian life, something which is counter-cultural.

Part of which means coming to Church over Christmas – to Mass most importantly, but also to another service if you can – never-mind what else your family or friends have planned.

And inviting all your family and friends to join you at Church: for Christ is after all the reason we have Christmas!

Jesus said from the Cross: “Father, forgive them, for they know not what they are doing”. Perhaps the best known and most classic case of mercifully withholding judgement.

Nowhere is this more important than in the present debate about abortion. One will never slow the tide of abortions by condemning the perpetrators and the victims – for a mother seeking an abortion is as much a victim as the child in her womb.

One must not condemn but convert. This story, told by a mother, may help:

The Lord gave me two sons, one born in 1974 (who died in 1994), the other in 1977. At the age of 33 I was pregnant with a third child, but for several reasons I didn’t want this pregnancy and had an abortion, without realizing that it was really a child. For me he did not yet exist. And since abortion was legal, I went ahead and did it.
Ten years later, when I had forgotten all about it, the Lord showed me this child in a dream. I was really shocked! I felt like I was floating in the air. Then I came face to face with a serene child who looked a little like my second son. He told me that he was mine and that his name was Camille. He was about ten years old, the age he would have been if he had lived. Next to him was another child, who asked him: “Aren’t you blaming her for what she did to you?” But Camille replied: “No, I forgive her.”

I was stunned! I hadn’t sought this revelation, and had suddenly learned that I had a child, that he was in heaven, that his name was Camille, and that he had forgiven me for aborting him!

Thank you, Lord, thank you Mary! What an enormous grace!

I want to testify today that a child exists from the time he is conceived, that an abortion is the murder of a child, and that it brings much suffering to the mother (and probably also to the child). But in his goodness, the Lord doesn’t abandon any of those little ones, who are happy with Mary in the bosom of the Father!

The Parish of All Saints, Godshill
St Alban’s Church

In light of the Government guidance
around non-essential contact,
the Archbishops of Canterbury and York
have issued advice that
public worship is to be suspended
until further notice.

All Saints, Godshill, will remain open during the daytime for private prayer

Should you feel anxious or worried or would just like a chat, please feel free to contact Deacon Corinne (07775 628593), and remember to pray for each other and for everyone affected by the Pandemic.